Suits that have overlapping front flaps with two parallel sets of buttons are called double breasted suits. Usually in a double breasted suit, one set of button is mainly for show and is decorative, while the other set is functional. A secret functional button is used to enhance the fastening of the buttons. Double breasted buttons usually have six buttons. Studio Suits provides custom made suits as per the requirements of the wearers. The customers need to share the measurements and design details with the Studio Suits team. 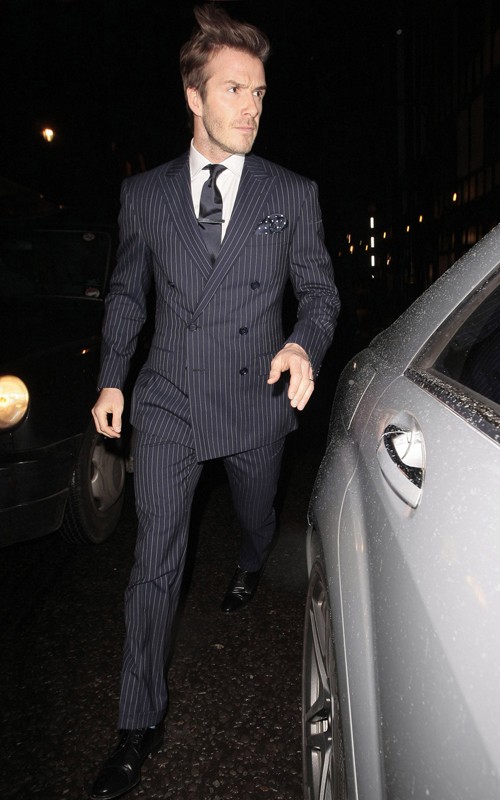 Double breasted suits are very dressy wear and are meant for special occasions usually. However, they can be worn to office too! But for professionally important events like a job interview or client meeting, one can skip it! Double breasted suits are perfect for evening parties or social gatherings like weddings. Studio Suits has a team of expert tailors who carve out your dream clothing just the way you want it.